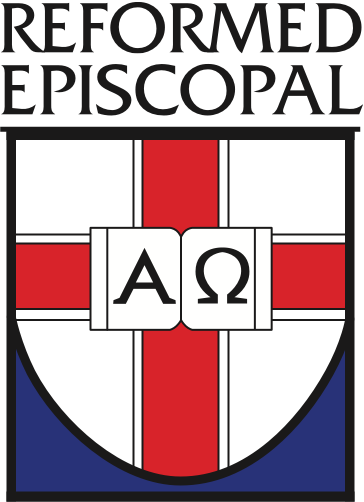 The Reformed Episcopal Church has doubled its number of parishes in the last fifteen years and seen a tremendous expansion of its foreign missions in the same time. Foreign missions are maintained in India, Liberia, France, Uganda, Brazil, Germany, Croatia, Sweden, Cuba, and Nepal. In India there is a primary school, hospital, and orphanage. In Liberia there are twenty parishes with a membership of over 3000.

The Diocese of the Central States

Due to the growth in parishes over the last 15 years, the Council of Bishops of the Reformed Episcopal Church made the unanimous decision in 2007 to reorganize and form a new diocese. Thirteen parishes were selected from each of the three existing dioceses in the United States to form this new missionary diocese. The desire was to have parishes in closer proximity to one another and to promote the expansion of the Church in new areas. The new diocese is now the Diocese of the Central States and it encompasses eight states: North Carolina, Virginia, West Virginia, Tennessee, Alabama, Kentucky, Ohio, and Indiana. Under the leadership of the Right Reverend Peter Manto, The Diocese of the Central States has grown to some 20 parishes.

Since the late nineteenth century various parishes, clergy and laity within the Protestant Episcopal Church of the United States and the Anglican Church of Canada disaffiliated themselves from the Anglican provinces due to the increasing accommodation by these bodies of un-Biblical and un-Anglican practices and teaching. The need for formation of an orthodox Anglican Province in North America became most apparent in the first decade of this century.

The Anglican Church in North America was initiated at the request of the Global Anglican Future Conference (GAFCon) in June 2008 and formally recognized by the GAFCon Primates – leaders of Anglican Churches representing 70 percent of the active Anglicans globally – on April 16, 2009 after a thorough examination of the Anglican Church’s leadership, organizational structure, proposed constitution and proposed canons.

The Reformed Episcopal Church is an independent province within the ACNA, recognizing The Most Reverend Dr. Foley Beach as the Archbishop of ACNA, yet remaining under the authority of its own Presiding Bishop and Episcopate.