the legacy and the future

St. Jude’s Anglican Church was founded by a group of people seeking a return to traditional Biblical worship, preaching, and teaching in the church. Services began in the fall of 2010. We purchased our own building and are now an established and growing Anglican church in Richmond’s West End. Our members come from all sorts of backgrounds and walks of life. Every one of us has found the rich liturgical tradition of the 1928 Book of Common Prayer, coupled with expository preaching on the Scriptures and Bible-based instruction, to be a welcome blessing in a church landscape dominated by moral and theological concessions to the popular culture. 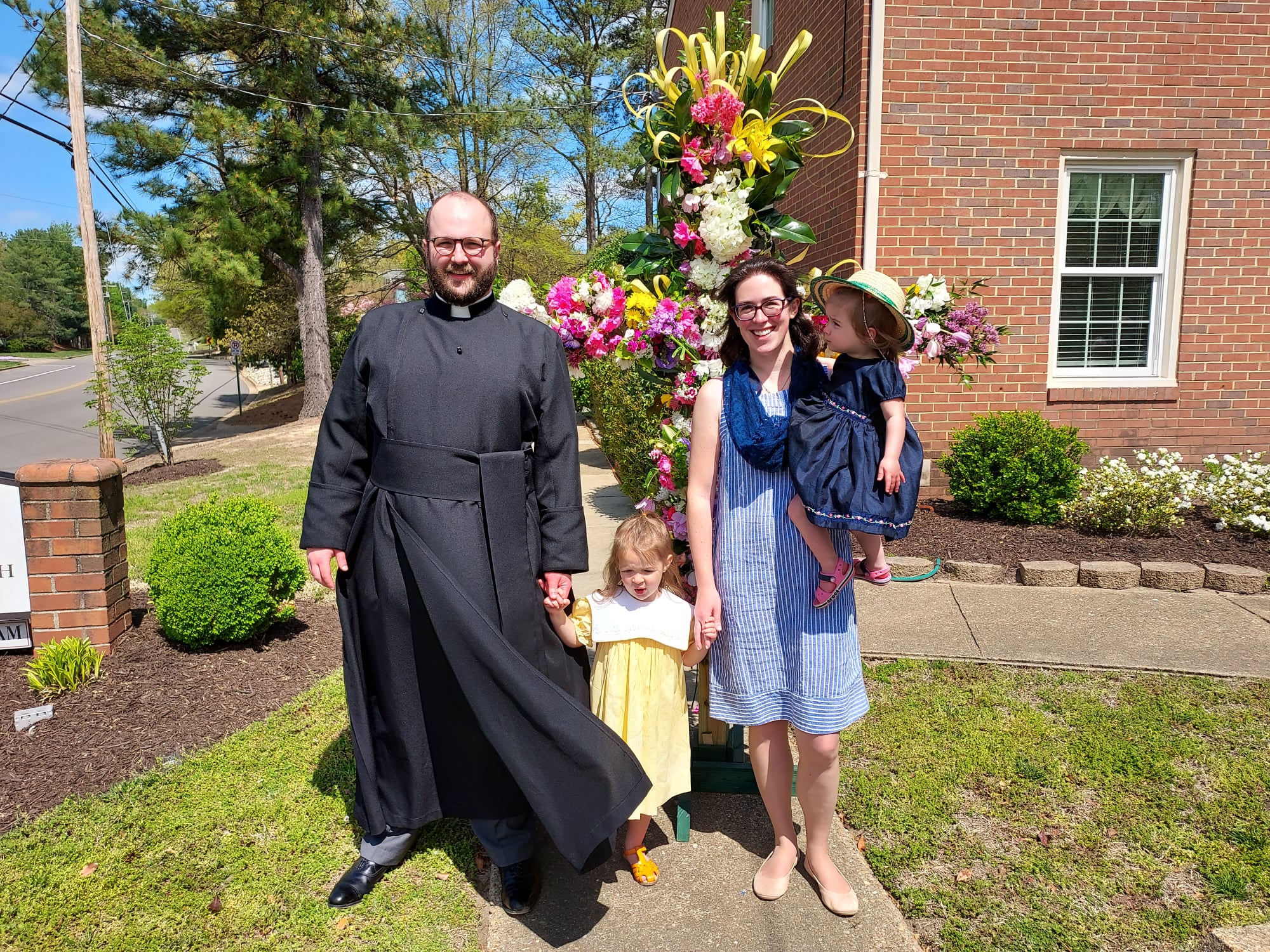 Fr. Bart hails from Alleghany County, VA, near the city of Covington. He earned his B. A. in History from Patrick Henry College in 2011, and he worked for a time at the Institute on Religion and Democracy. He then attended Reformed Episcopal Seminary in Blue Bell, PA, earning his M.Div. with a concentration in Historical Theology in 2016. He also served as a St. Mark’s Fellow at St. Mark’s Reformed Episcopal Church in Rydal, PA. He was ordained by the Rt. Rev. Peter Manto, Bishop Co-Adjutor of the Diocese of the Central States, to the Diaconate in September of 2015, and to the Presbyterate in November of 2017. He has served on staff at St. Jude’s since 2016 and became the rector (head pastor) in 2020. He currently contributes to the Faith and Honor podcast, and Opinions section of WORLD. 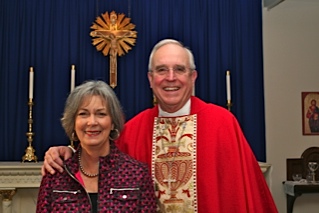 Fr. Scott was born and raised in Greenville, MS. After graduation from The University of Mississippi School of Engineering, he served as a Naval Officer during and after the Vietnam conflict. During the latter phase of his subsequent business career in Fairfax, VA, his call to ordained ministry was discerned by him as well as his fellow parishioners. He was ordained by the Rt. Rev. Daniel R. Morse, Bishop Ordinary of the Diocese of the Central States, to the Diaconate in September of 2008, and to the Presbyterate in December of 2012. Fr. Thompson holds a Master of Arts in Religion from Reformed Theological Seminary in Charlotte, NC. He and his wife Mary Jane completed their permanent move to their new hometown of Richmond, VA in April of 2012. 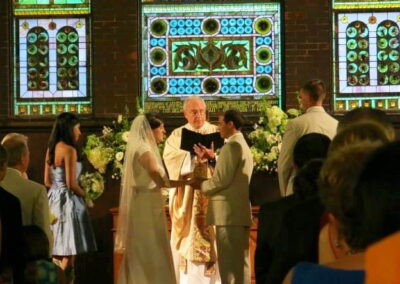 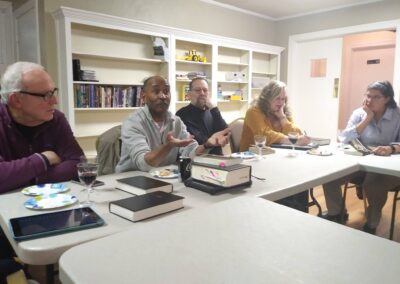 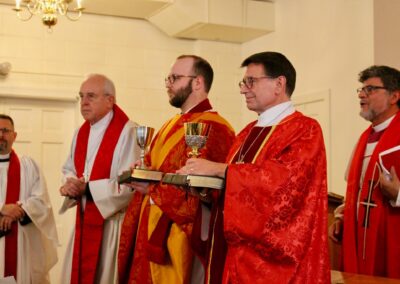 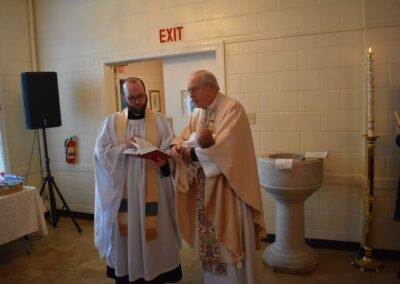